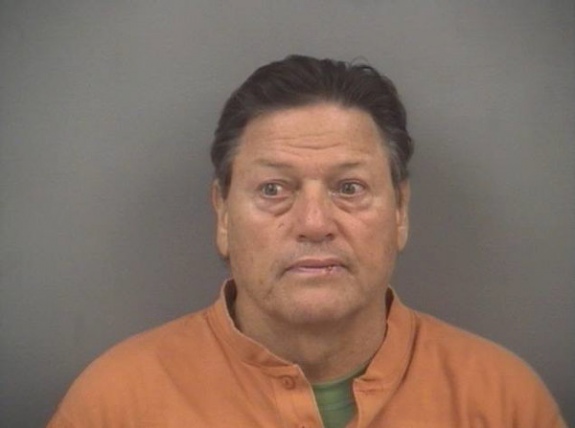 If you donned a Chicago White Sox uniform at any point during the 1980s and 1990s, the odds are that you had a less than stellar day.

On Monday night, former White Sox catcher Carlton Fisk was charged with DUI, improper lane usage, and illegal transport of alcohol in New Lenox, Illinois. New Lenox police spotted the Hall of Fame catcher passed out behind the wheel of his Ford F-150 in a farm field with a flat tire. A police officer found Fisk behind the wheel, disoriented, and with his engine running. He declined a blood-alcohol test and was found with a 1.75-liter bottle of liquor in his truck. He was taken to Silver Cross Hospital for treatment and was released this morning after posting bail. Fisk is scheduled to appear in Will County court on Thursday, November 29.

Carlton Fisk, nicknamed Pudge, played for the Boston Red Sox in 1969, 1971-1980 and with the White Sox from 1981 to 1993. Probably best known for hitting the game-winning home run during Game 6 of the 1975 World Series, he was charged with DUI on the 37th anniversary of that famous blast. He was inducted into the Baseball Hall of Fame in 2000.

Heading south, the Miami Marlins dismissed Ozzie Guillen after one season at the helm of the newly rebranded Marlins. During his first season of what was a four-year deal, Guillen's Marlins finished last in the National League East with a 69-93 record, 29 games behind the Washington Nationals. Guillen's bench coach, former White Sox Joey Cora, was also dismissed.

On a lighter note for the Pale Hose, Adam Dunn was named the Sporting News Comeback Player of the Year.