On Friday, the Houston Astros unveiled their new franchise logo and uniforms for their shift to the American League for the 2013 MLB season. While the team is looking toward a prosperous future in the Junior Circuit, their new look has a decidedly retro appeal.

Were you a fan of Astros baseball in the early-1980s? If so, their new image will feature a freshly updated version from the past. 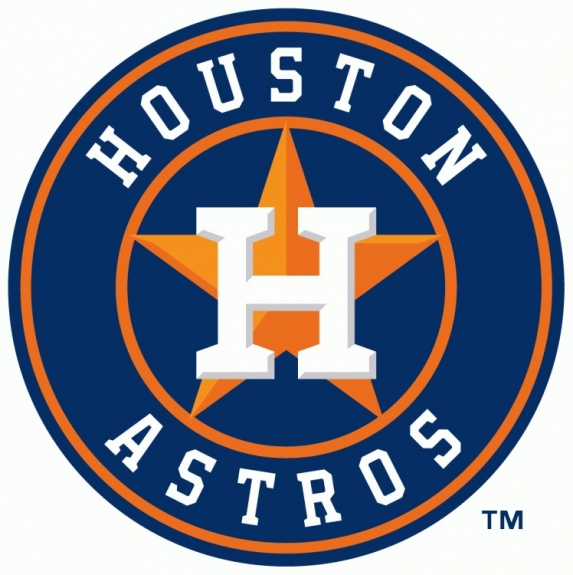 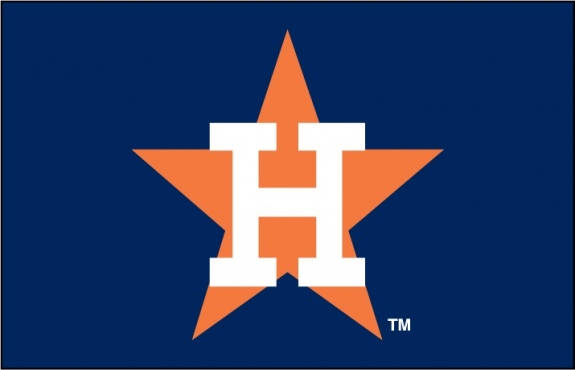