Related Content
And That Makes Five
Bad Day for Chicago Sports
2010: A Look Back 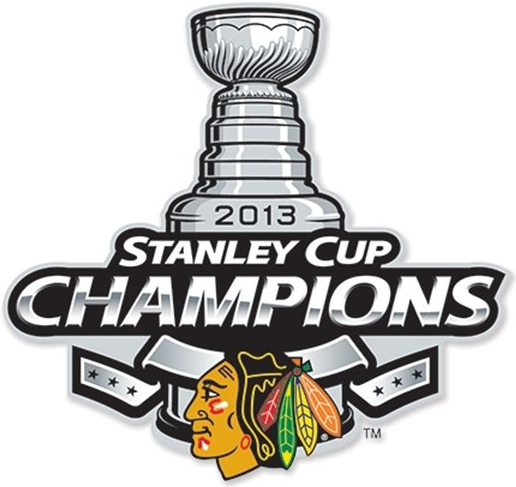 Yesterday, the Chicago Blackhawks closed out a historic week and celebrated their second Stanley Cup championship in the last four seasons. The day commenced with a parade through downtown and culminated with reportedly more than two million fans at a celebration in Grant Park. On Monday night in Boston, in a span of 17 seconds nearing the end of regulation, the Blackhawks scored two goals to defeat the Bruins and reclaim the Stanley Cup.

As a lifelong fan of Chicago teams, I've witnessed 10 championship seasons. At least one in each major sports league. I know several teams in minor leagues and teams from defunct leagues won too, but I'm not mentioning them here. With the Blackhawks' win over the Boston Bruins, that was the 10th major championship the City of Chicago has won during my lifetime.

My first experience with a local championship happened one evening while I was in middle school back in January 1986. The Chicago Bears pummeled the New England Patriots in a then record-setting performance during Super Bowl XX. Several years later, the Chicago Bulls compiled six NBA titles in eight seasons (1991-1993, 1996-1998).

While I enjoy every sport, baseball is my game. All others take a back seat. As summer turned to autumn in 2005, baseball was a buzz in Chicago. That season, Chicago finally had a World Series winner. Of course it wasn't my team, but I couldn't root against the Chicago White Sox that season. Chicago deserved a World Series winner. It hurt like hell to watch the other team win it first. Chicago hadn't hosted a World Series since 1959. In 2005, the White Sox stormed through the playoffs with only a single loss to the Los Angeles Angels of Anaheim during Game 1 of the ALCS. They advanced to the Fall Classic and completed a four-game sweep of the Houston Astros. On that October night, Chicago brought championship baseball to its fans for the first time since 1917.

Back in June 2010, the Blackhawks won the franchise's first Stanley Cup since 1961. A franchise that all but lost its fan base had risen from the dead to claim hockey's legendary prize. Earlier this week, the Blackhawks pushed the total number of championship during my lifetime into double digits.

Which Chicago team will win the next title? I hope it's the Chicago Cubs, but if I had to wager money, I'd pick the Blackhawks. Seems like they have an outstanding core in place.

Congratulations to The Blackhawks and they seem to be establishing a dynasty in the NHL.

I hope you're right.