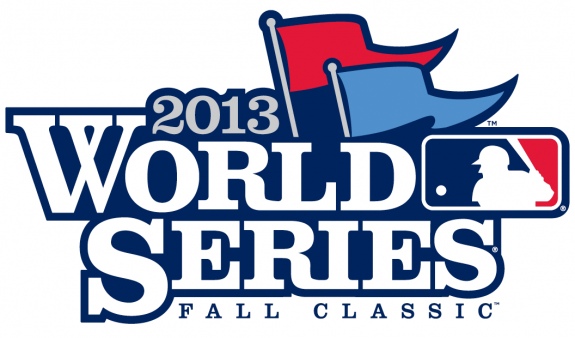 With only one week remaining in the 2013 regular season, the playoff picture is starting to come into focus. Last week the Los Angeles Dodgers and Boston Red Sox clinched their respective divisions, but some races including all four wild card spots, may come down to the final day of play. Here's a quick snapshot of the playoff picture including magic numbers entering action day.

Mark your calendars for Tuesday, October 1. The postseason will begin that evening with the National League Wild Card game. 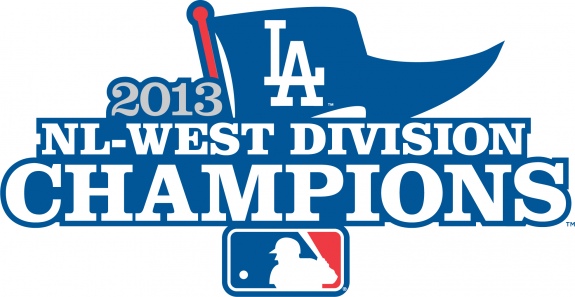 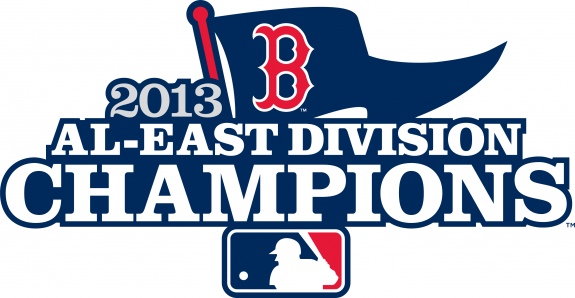