I'm longing for the days when the Chicago Cubs become perennial World Series contenders. My faith in the revamping of the front office and development of the minor league system has yet to waver. Rebuilding demands time and considerable patience from a team's fan base. I understand how taxing that is for a fan base that hasn't relished a World Series championship since the before the Titanic was built, and hasn't sniffed a National League pennant since the waning days of World War II.

On that note, playoff time is upon us. As usual, the Cubs are nowhere to be found. As is the norm, I try to settle upon one to team to root for during October. Not necessarily the team I think will win the World Series, but a team I want to see make a solid run at a title. To confess fully, that team is never the New York Yankees nor the St. Louis Cardinals. Last year, I was behind the Detroit Tigers. This postseason I have a clear favorite and they clinched a playoff berth last night.

Sure it hurts that they clinched their first playoff berth in 21 years against the Cubs, at Wrigley Field of all places, but that's the team I want to see hoisting the trophy in late-October. While I can't say that I've ever uttered the phrase, "Raise the Jolly Roger," but certainly hope to hear it plenty deep into October. Perhaps I'm waxing nostalgic for my 1983 Little League team that lost in the Westchester World Series? Perhaps I'm fondly recalling my equivalent of a "Lost Weekend"? 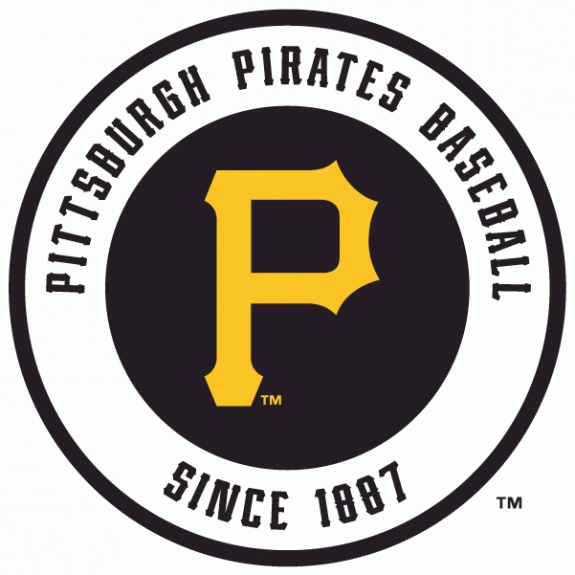 Bill the Jolly Roger is flying in Eastern North Carolina and much alcohol will be consumed in celebration of a conquest of the former Flagship University in the state. In two weeks the team from Orange County will face the flagship.