Related Content
Ozzie's Return
I Would Do Any Thing For Promotions, But I Won't Do That
When Friday Falls on Wednesday

Whether or not you're well-versed with baseball lingo and expressions, I guarantee you've heard the phrase, "He hit the ball downtown." Casual fans and people who know little to nothing about the game understand that this phrase means a batter belted a home run.

Chicago is fortunate to have two historic professional baseball franchises dating back to the earliest days of the National and American leagues. Wrigley Field, the home of the Cubs, is located in Lakeview. U.S. Cellular Field, the home of the White Sox, is located in Armour Square (even though a vast majority of fans claim it's in Bridgeport). Neither team plays their home games in downtown Chicago. 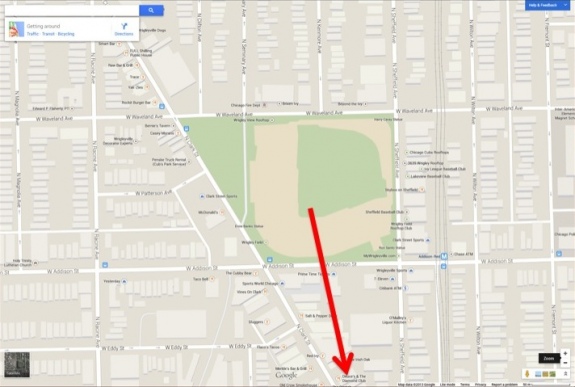 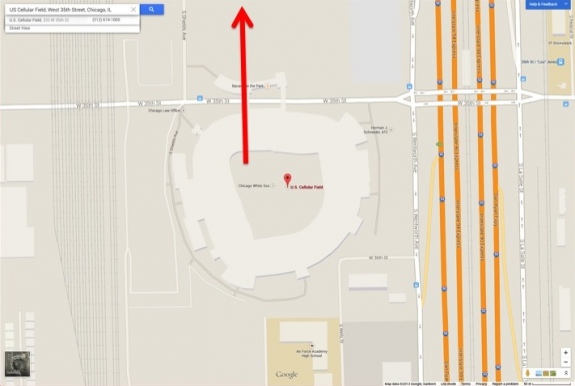 Of course, this prompted me to look at a map of every Major League Baseball city. In order for this expression to work at Wrigley Field, the announcer would have to say, "He hit the ball to downtown Toronto." Possibly Detroit, but that might hug the first base foul line. At U.S. Cellular Field, an announcer would have to call it as such, "He hit the ball to downtown Cincinnati."

Here's another fun oddity. Both ballparks would require hitting the ball to a city in the opposite league.