In just a few hours, all of the pomp and circumstance of Super Bowl XLVIII will commence in East Rutherford, New Jersey. Today's Super Bowl will be the first ever played outdoors in a traditionally cold-weather city. On paper, this should be an interesting game between the Denver Broncos and Seattle Seahawks. I'm predicting a lopsided Denver win, but who knows, I guess we'll see once the game starts.

During those 40 Super Bowls, a total of 1,939 points were scored (1,251 for the winners and 688 for the losers). The San Francisco 49ers scored the highest point total in Super Bowl XXIV when they posted a total of 55 over the Denver Broncos. The lowest point total scored goes way back to Super Bowl IX when the Pittsburgh Steelers limited the Minnesota Vikings to just six points. 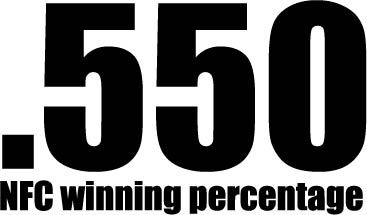 I've only had a vested interest in two Super Bowls. The Chicago Bears dominated the New England Patriots 46-10 in Super Bowl XX, their first championship game since the NFL/AFL merger. The Bears returned in Super Bowl XLI only to lose 29-17 to the Indianapolis Colts.

On a final note, will the NFL ever stop using Roman numerals?