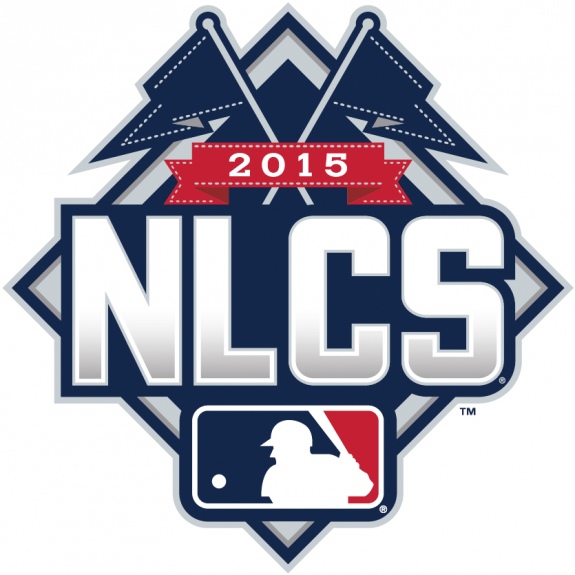 Many years have passed before the moment arrived. I had tickets to Game 4 of the 2007 National League Division Series between the Arizona Diamondbacks and Chicago Cubs. A three-game sweep by the Diamondbacks turned those tickets into plain sheets of paper. Susan's team, the Milwaukee Brewers, won the NL Central in 2011. We attended Game 2 of the NLDS against the Diamondbacks. That was my first live experience with postseason baseball. The Brewers won. Then we attended Game 2 of the National League Championship Series against the St. Louis Cardinals. The Cardinals pounded the Brewers and continued their march to a World Series title.

Tonight, I finally get to experience postseason baseball at Wrigley Field. After eliminating the Pittsburgh Pirates in the one-game wild card playoff, then defeating the St. Louis Cardinals in the NLDS (four games to one), the Cubs find themselves in a hole against the New York Mets. The Mets defeated the Cubs' two best starting pitchers, Jon Lester and Jake Arrieta, last weekend at New York's Citi Field.

If the Chicago Cubs intend to make this a series and win the franchise's first National League pennant since 1945, tonight's game is crucial. Down two games to none in the best-of-seven series, the Cubs need to win at least two of the next three games at Wrigley Field to win the pennant on the road.

Tonight the Mets will send Jacob deGrom (regular season: 14-8, 2.54 ERA) to the mound. He started the deciding NLDS Game 5 against the Los Angeles Dodgers. The Cubs will counter with Kyle Hendricks (regular season: 8-7, 3.95 ERA).