Luke Skywalker has vanished. In his absence, the sinister FIRST ORDER has risen from the ashes of the Empire and will not rest until Skywalker, the last Jedi, has been destroyed.

Oh wait. That's the first paragraph of the opening crawl from the latest installment of the Star Wars saga.

Thirty-two years ago, I watched as Luke Skywalker found solace in the ghosts of his fallen mentors, Obi-Wan Kenobi and Yoda. And a third ghost also appeared, that of the recently redeemed Anakin Skywalker. Even as a youngster about to turn 10 years old, I sensed that Luke Skywalker's journey would return to the big screen again. On Thursday evening, that hope became reality.

Warning: I am going to hint at spoilers in this blog. If you have yet to see the film, rush to your nearest theater and see it. Make that a priority.

Following the disappointment of the prequels, Star Wars' big screen fate hung in the balance. Three films that detailed Anakin Skywalker's rise to power and ultimate transformation into Darth Vader were not well received and drove a lightsaber through the heart of die-hard fans.

After the credits rolled and Return of the Jedi concluded, even back in 1983, my friends and I wondered if the Empire had truly been eradicated. Vader betrayed his master and hurled the Emperor down a reactor shaft. The Rebel Alliance destroyed the second, more powerful Death Star. But Star Destroyers, Imperial Walkers, TIE Fighters and more were certainly spread throughout the galaxy. The Empire's iron fist was damaged, but not thoroughly defeated. Luke Skywalker would certainly continue to learn the ways of the Jedi and pass along his mastery of the Force.

Back to the opening crawl.

With the support of the REPUBLIC, General Leia Organa leads a brave RESISTANCE. She is desperate to find her brother Luke and gain his help in restoring peace and justice to the galaxy.

Leia has sent her most daring pilot on a secret mission to Jakku, where an old ally has discovered a clue to Luke's whereabouts. 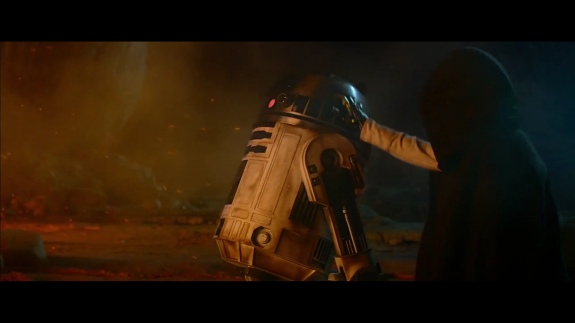 Did the new Star Wars film live up to the hype? I am proud to say that yes, it did. 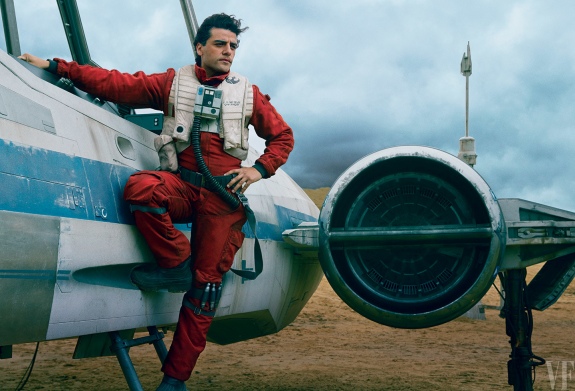 When I heard that Mark Hamill, Harrison Ford and Carrie Fisher would reprise their roles as Luke Skywalker, Han Solo and Princess Leia, I was hooked. I was also concerned. These were my three childhood heroes. What if the new film failed to match my sense of who they would become? I am pleased to say that did not happen. The Force Awakens provided the proper balance of classic characters and the next generation who will propel the saga in new directions.

The saga is in good hands with several new characters. Rey is a young scavenger woman from the desert world of Jakku (no it's not Tatooine). Finn is a First Order stormtrooper defector. Poe Dameron is a cocky, but confident pilot. BB-8 is a cool new droid. Kylo Ren is a tormented soul. He trained under Luke Skywalker and turned against him. Supreme Leader Snoke is lurking in the background. 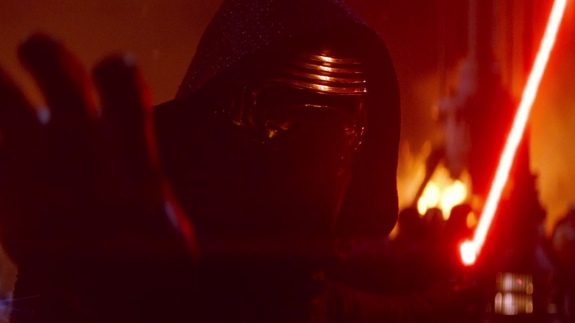 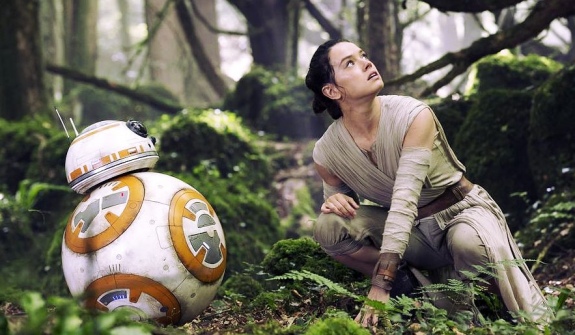 The mystery surrounding the whereabouts of Luke Skywalker continued throughout the film. Pursued by the both the Resistance and First Order, I questioned if Luke had turned his back on the galaxy. But the final two minutes of the film...perfect.

Starkiller Base is the new weapon constructed by the First Order. During the original trilogy, the Empire constructed the Death Star and left a small, relatively exposed exhaust port that a young Luke Skywalker used to destroy the space station. They built a second Death Star in Return of the Jedi that featured a better defense system, but the Rebellion destroyed that one, too. With Starkiller Base, imagine a solar-powered weapon. Perhaps the First Order was looking for green infrastructure and the pursuit of LEED Platinum.

Overall review: 4 out of 5 stars

If you haven't seen this film yet, go to a theater immediately. If you have, go see it again. As of this writing, I have seen the film twice.