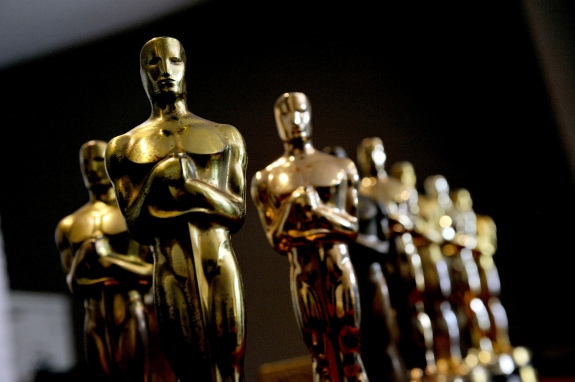 Last year, our annual Oscar battle was blowout victory for me. I won 12 categories, Susan won five and we missed on seven. Usually we are much closer. To Susan's credit, she did finish the evening by picking the Best Picture winner. After nine years, here are the current standings:

Here is a listing of the annual winner and the corresponding Best Picture winner.

How does our competition work? It's simple really. Last year's winner selects first. We alternate categories and cannot share the same pick. Best Picture is always the final category. Obviously, we have not seen all of the nominated films, so some picks are based solely upon reputation, media hype and our cycling class discussions every other Saturday. I'm embarrassed to say that, out of all the categories, I've only seen six nominated films. What's worse? Five of the six films are in the Short Film (Animated) category. But, I do feel a mild sense of relief since Susan and I both watched every film in that category. Those films are: Star Wars: The Force Awakens, Bear Story, Prologue, Sanjay's Super Team, We Can't Live Without Cosmos and World of Tomorrow. 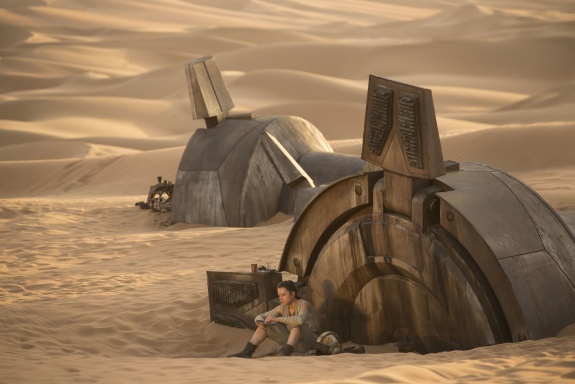 Being a huge Star Wars fan, I want to see the people behind Star Wars: The Force Awakens hoisting some gold men this evening, but science-fiction films tend to get overlooked. I do feel a sense of guilt by not selecting the seventh installment of the greatest film franchise ever in any categories. For me, the most powerful scene from 2015 was when Rey climbed the rocky island steps to discover Luke Skywalker and returning his original lightsaber to him.

So without further ado, here are our selections:

Animated Feature
Anomalisa (S)
Inside Out (B)*

Documentary (Short Subject)
A Girl in the River: The Price of Forgiveness (S)*
Claude Lanzmann: Spectres of the Shoah (B)

Film Editing
The Big Short (S)
The Revenant (B)

Foreign Language Film
Son of Saul (S)*
A War (B)

Music (Original Song)
Simple Song #3, Youth (S)
Til It Happens to You, The Hunting Ground (B)

Sound Editing
The Martian (S)
The Revenant (B)

Sound Mixing
The Martian (S)
The Revenant (B)