Even the most benign reference to the year 1908 morphs into a Chicago Cubs insult. Baseball fan or not, everyone knows that the Cubs are the owners of a futility streak that spans more than one century. During the 1908 fall classic, only the fifth World Series ever played, the Cubs (99-55) defeated the Detroit Tigers (90-63) in five games. The Cubs pitching staff was built around the 31-year-old Mordecai "Three Finger" Brown. He started 31 games (and completed 27 of them), he appeared in 44 games, and finished the regular season with 29-9 record and a 1.47 ERA. At that time, baseball did not distribute Cy Young Awards (Denton True "Cy" Young was still alive) or Most Valuable Player awards. 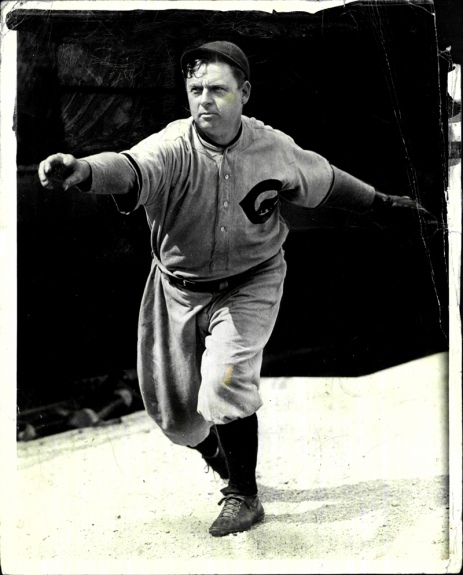 When the Cubs 2016 season began, it was difficult to imagine that Jake Arrieta could match his statistics from 2015. Prior to last season, the most wins Arrieta earned during a single season was 10. He reached that mark twice, in 2011 and 2014. He won the 2015 National League Cy Young Award with a 22-6 record and a 1.77 ERA. For good measure, he pitched a no-hitter against the Los Angeles Dodgers on August 30. Arrieta's 2015 campaign was historic. 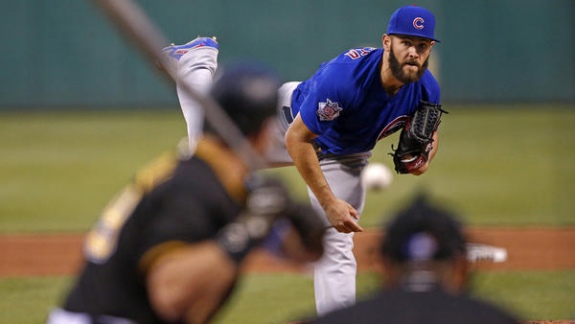 Tonight, Arrieta pitched seven innings and surrendered two hits as the Cubs beat the Pittsburgh Pirates, 7-1. The reigning Cy Young Award winner improved his record to 6-0. Arrieta picked up right where he left off in the fall. While wins for pitchers can be misleading and inaccurate, his record is significant. After six starts, Arrieta recorded a win in each. That feat hasn't be duplicated by a Cubs starting pitcher since the aforementioned "Three Finger" Brown.

Will Jake Arrieta continue this torrid pace? Only time will tell.