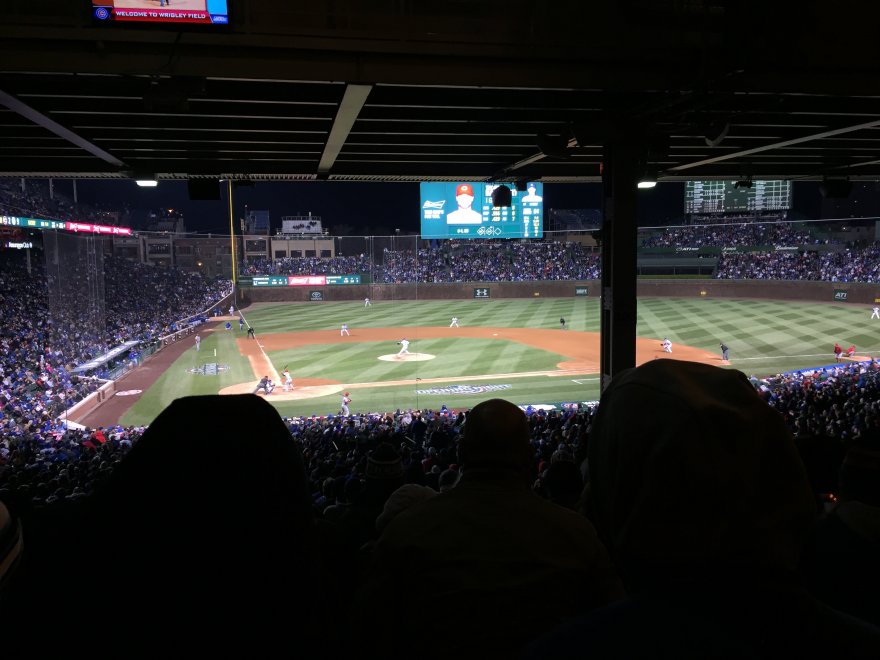 On Thursday night, the Chicago Cubs (94-55, .631) clinched the National League Central Division title. The team did not celebrate with a dramatic win with players storming the field and spraying champagne on themselves. That evening, they lost to the Milwaukee Brewers, but thanks to a San Francisco Giants win over the St. Louis Cardinals, the Cubs secured the title to return to the postseason for the second consecutive year.

Following the conclusion of Sunday's games, the Cubs have the best record in the majors. With two full weeks remaining in the regular season, the only objective left for the Cubs is to maintain the best record in the National League to ensure that the team keeps home-field advantage throughout the playoffs (but not in the World Series because of MLB's ridiculous rules).

The Cubs will answer with Jason Hammel (14-9, 3.60 ERA). Hammel has experienced difficulties as of late and is a likely candidate not to make the playoff roster. During his last seven starts, he has allowed 22 earned runs with an earned run average of 5.35. Down the stretch, Hammel will battle to find a spot on the postseason roster, most likely as a relief pitcher.

Fun Fact: My first game of the 2016 season was between the Reds and Cubs at Wrigley Field on April 13. That was the second game played at Wrigley Field this season. The Cubs jumped on Reds starting pitcher, Alfredo Simon, with five runs in the bottom of the first inning. The Cubs cruised to a 9-2 win.