Last night, the Toronto Blue Jays needed a three-run homer by Edwin Encarnacion in the 11th inning to eliminate the Baltimore Orioles during the 2016 American League Wild Card Game. The Blue Jays will travel to Arlington to face the Texas Rangers in the American League Division Series on Thursday afternoon. Tonight, baseball's focus shifts to Citi Field and the National League Wild Card Game between the San Francisco Giants and New York Mets. The winner will begin its National League Division Series matchup against the Chicago Cubs at Wrigley Field on Friday evening.

The Cubs have limited postseason experience against both potential opponents. And true to form, neither series ended in the Cubs' favor. In 1989, the Cubs won the National League Eastern Division title and faced the NL West-winning Giants. Last season, the Cubs finished third in the NL Central, but secured the second wild card spot. They eventually faced the NL East-winning Mets in the National League Championship Series. 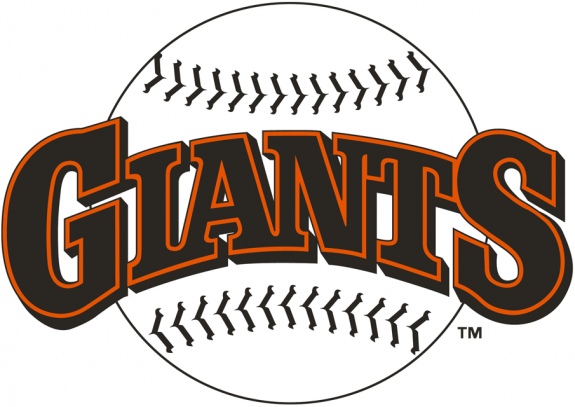 During the 1989 NLCS, the Giants seized and early lead with three runs in the top of the first inning off of future Hall of Fame pitcher, Greg Maddux. While the Cubs responded with two runs of their own in the bottom of the frame, the Giants never relinquished the lead and won 11-3. Will Clark, the Giants first baseman, single-handedly destroyed the Cubs with two home runs (one of which was a grand slam). The Cubs did even the series in Game 2, but the Giants proceeded to win the next three games in San Francisco's Candlestick Park to claim the National League pennant. Ultimately, the Oakland Athletics swept the Giants during the World Series. 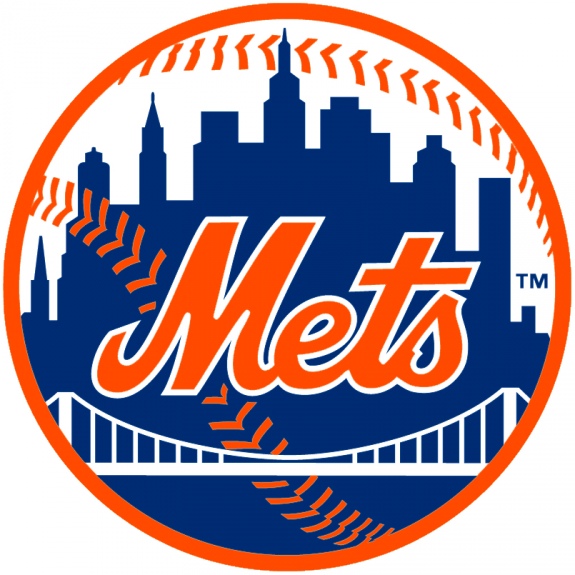 Last year, the Cubs defeated the Pittsburgh Pirates during the NL Wild Card Game and St. Louis Cardinals in the NLDS to battle the Mets for the National League pennant. From the beginning of the series, the Mets pitching staff proved challenging for the young Cubs hitters. Daniel Murphy, the Mets second baseman, was on a postseason home run tear at the time. The Cubs failed to win a game as the Mets won the NL pennant and advanced to meet the Kansas City Royals in the World Series. The Royals won the World Series in five games.

The first game of the National League Division Series is scheduled for Wrigley Field on Friday, October 7 at 8 p.m. The Cubs named Jon Lester (19-5, 2.44 ERA) the starting pitcher for Friday's game. Temperatures could dip into the 50s with a possibility of thunderstorms during the opening game.