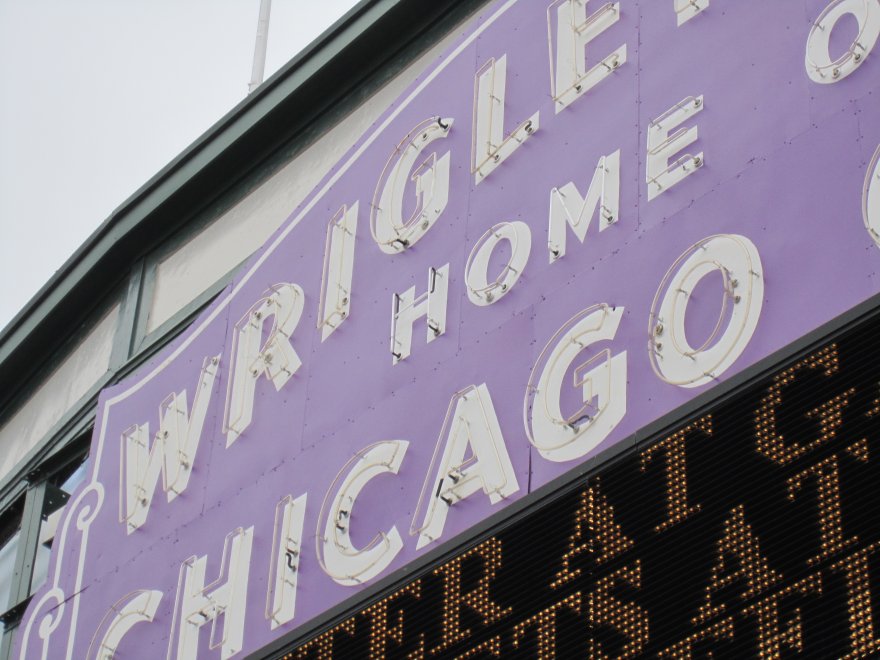 Wrigley Field has hosted a wide array of events other than baseball. The Chicago Cubs have played baseball at Clark and Addison for more than 100 years, but the venue has hosted everything from a Foo Fighters concert, the 2009 Winter Classic, ski jump competitions, movie nights, and the Chicago Bears. While predominantly known as being the home of the World Series champion Cubs, Wrigley Field was the home of Bears football for 50 seasons (1921-1970). Today, Cubs President Crane Kenney announced the team intends to host annual college football games at 103-year-old ballpark.

For years, Evanston-based Northwestern University has promoted the Wildcats as "Chicago's Big Ten team." To demonstrate that point, in November 2010, the university painted Wrigley Field's iconic marquee purple and hosted a game against their conference rivals from Champaign the University of Illinois. The Fighting Illini won 48-27. More than 41,000 fans packed the Friendly Confines. But, there was a problem. 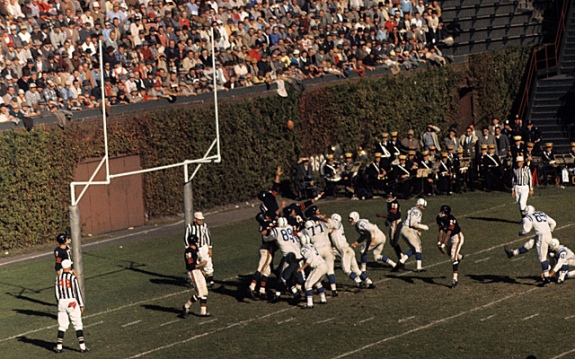 When the Bears played professional football at Wrigley Field, the field's layout stretched from home plate to the left field wall. And that wall was brick somewhat protected with large pads hung from the top of the bleachers. Prior to the Northwestern/Illinois game in 2010, the decision was made to switch the field of play from the Cubs' dugout behind third base to the right field wall. Again, a brick wall. In 2010 the padding was more sophisticated, but days prior to the game, the Big Ten determined that the risk of injury was too high. As a result, only one end zone would be playable unless an interception was returned for a touchdown.

Wrigley Field will remain under construction through the 2018 season as part of the 1060 Project, an on-going transformation of ballpark. Perhaps structural changes will be made to allow the field to play from home plate to center field. Kenney hinted that the two dugouts will be moved closer to the foul poles, but will fans be allowed a reasonable view of the playing field?

Only time will tell.