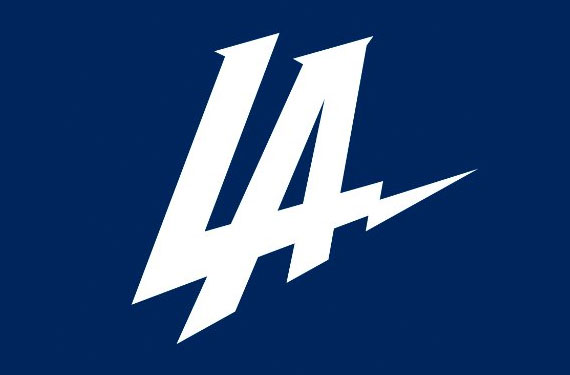 When I was in high school, a friend and I used to sketch out our concepts of baseball uniform styles of the 21st Century. We incorporated exorbitant amounts of pastels and so-called "extreme" accents like enormous print and non-traditional, angled lettering. I even recall designs with backward caps. More than a quarter century later, the major leagues never adopted anything like we designed. Perhaps everyone's retinas are better off.

In 1990, the Chicago White Sox turned back the clock during Comiskey Park's final season and invented a promotion that is thriving today. During a game against the Milwaukee Brewers, the White Sox donned the franchise's 1917 home uniforms to honor the last White Sox team to win the World Series. Other than a brief run during the 1970s, baseball uniforms tend to fall on the conservative side.

After nearly a decade of soaking up nostalgia and the advent of retro ballparks, the Seattle Mariners bucked tradition. In 1998, the Mariners marketing department decided to gaze forward for a game against the Kansas City Royals. They developed futuristic uniforms, as if they were from the 2027 season.

The following season, Major League Baseball conspired with Century 21 Real Estate and hosted a "Turn Ahead the Clock" day. For the most part, the uniforms were similar. Sleeves were short and the logos were large and angled. The New York Mets were bold and rebranded themselves as the Mercury Mets and featured a logo that would have made Prince, then known as the Artist-Formerly-Known-as-Prince, envious.

But time out. This is a football blog, right?

Today, the San Diego Chargers announced that, after 56 seasons, the franchise is moving up the coast and will begin the 2017 season as the Los Angeles Chargers. For a city that did not have an NFL franchise for years (1995-2015), suddenly Los Angeles has two teams with the Rams returning from St. Louis in 2016.

Along with the news of a franchise move, the Chargers also unveiled a new logo. The classic curved lightning bolt is gone (at least for now) and was replaced with an interlocking "LA." When I first glanced at the new logo, I could not help myself and laugh. It appeared as if the Chargers mined the Los Angeles Dodgers promotional archive and swiped the team logo they did not use during 1999's "Turn Ahead the Clock" promotion. The first image to flash through my mind was of Kevin Brown toeing the rubber at Dodger Stadium in his futuristic uniform.

Only time will tell if the Chargers keep the new logo, if it becomes and alternate logo, or if something better and less Dodger-y comes along.