Presidents Day and the World Series 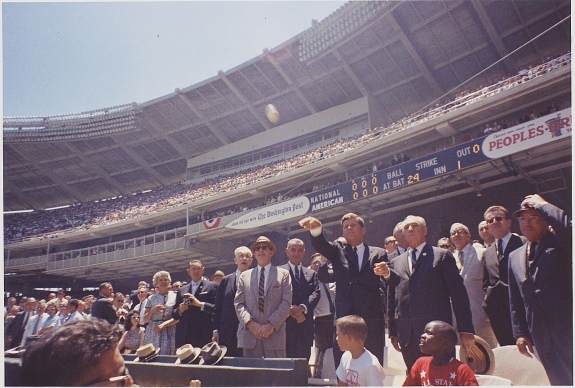 Major League Baseball recognizes the 1903 World Series, between the Boston Americans (today's Red Sox) and the Pittsburgh Pirates, as the first official Fall Classic. Dating back as far as 1884, when Charles "Old Hoss" Radbourn's Providence Grays battled the New York Metropolitans, teams played a postseason tournament called the World's Series. These games were considered exhibitions and did not determine the overall champion of baseball.

So in honor of the leaders of our nation (and all political inventive aside), here's a look at every World Series winner (official or unofficial) and who held the highest office in the land at the time. 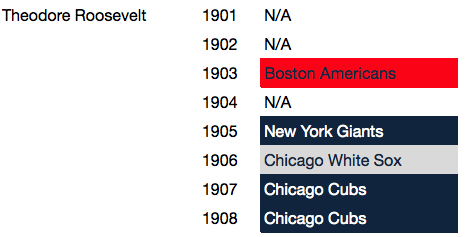 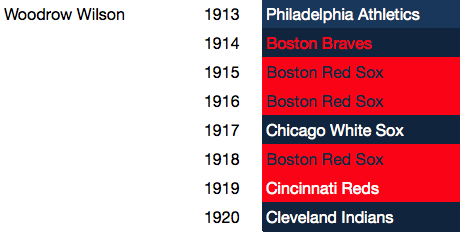 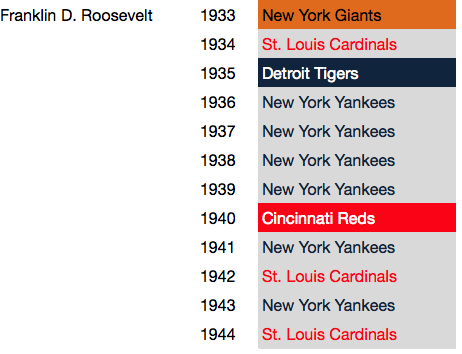 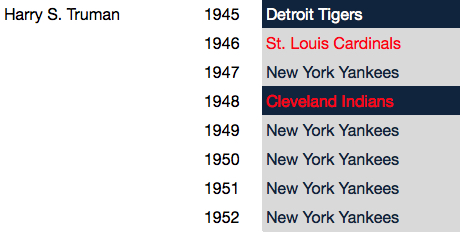 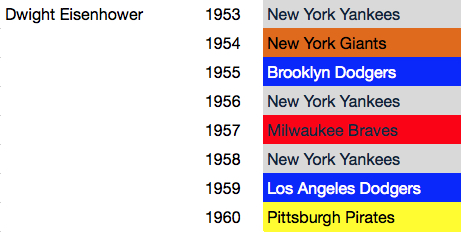 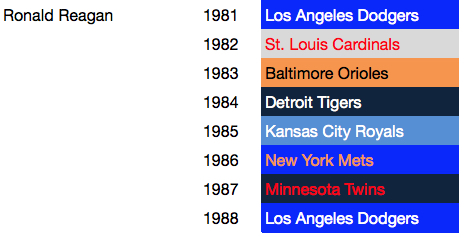 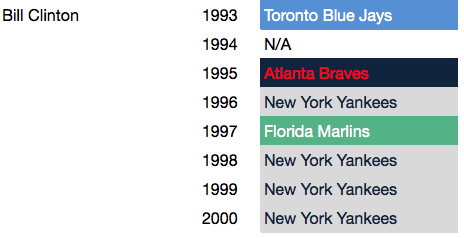 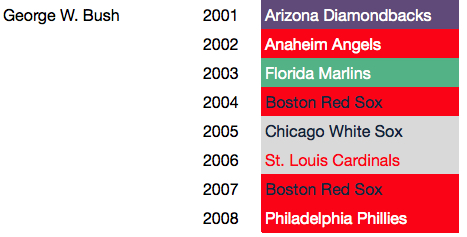 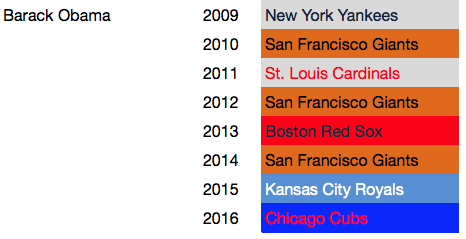