There's no need to remind me that the Chicago Cubs have a long history of fading down the stretch. If you've even had a passing interest in the Cubs, you've seen signs or heard others say, "Cubs mean: Completely Useless By September."

On Thursday, the Cubs beat the Cincinnati Reds, 3-2. That victory dropped the Magic Number to 30. Again, that number is any combination of Cubs victories and Brewers losses. 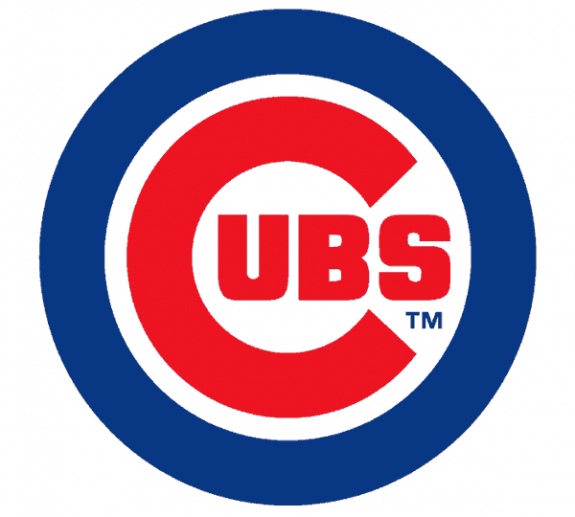 This is the year they will not falter--good luck with your Cubs!!

Its a year of omens I think.
100 years since my beloved Cubs have won it all.
The expansion loser Rays drop the Devil from their name and become a powerhouse contender. In the last twenty years of expansion teams. 4 times these teams (Florida, Arizona, Colorado) have gone to the world series winning 3 of them, and the Cubs haven't been since '45
Both Sox teams hangin around makin me sick.
No Yankees.

Okay, I didn't expect the Nationals to apply a beating this afternoon. It's not over, but the Cubs are losing, 11-5 in the top of the ninth. Curses!

Since the Cubs lost and the Brewers smoked the Pirates, we're still sitting on 30.

On Sunday afternoon, the Cubs beat the Nationals to drop the Magic Number to 28. The Brewers and Pirates are tied, 3-3, in the tenth.