The Cubs currently do not know who they will face in the series yet. Since they clinched the best record in the National League, they will square off against the wild card unless the Milwaukee Brewers win the wild card. The wild card winner cannot play their division winner in the N.L.D.S.

Over the next few days, the Cubs can actually help the Brewers in their quest for the wild card. Since the Philadelphia Phillies lead the National League East, the Mets dropped into the wild card lead. Milwaukee did not play on Monday. The Brewers now trail the Mets by just one game. 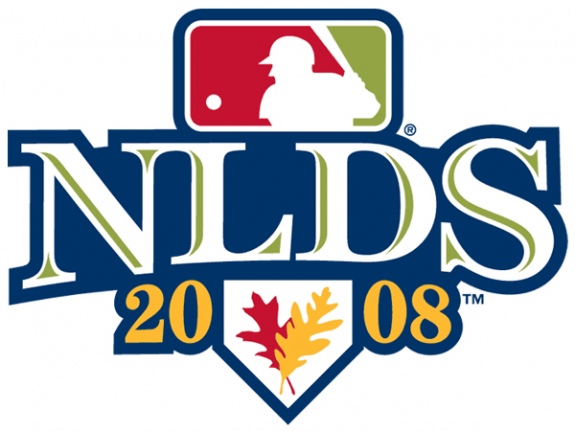 The only good news is that the Brewers have a better record at Wrigley against the Cubs. I know it doesn't mean much, but dang, I'm grasping at straws here!

Think the mets will fold....again?

With a battered and shaky bullpen, anything is possible. I hope they do. I would much rather see the Brewers win the wild card.