Absolutely, the Cubs can rediscover their pitching, their offense, and their defense and win the next three games of the National League Division Series and advance to the National League Championship Series. Of course that will require a trip to Los Angeles and manage two wins at Dodger Stadium, force a fifth and deciding game at Wrigley Field. Oh yes, the Cubs would have to win that game too.

Is a 3-game winning streak impossible? No, and they may very well accomplish that feat and go ahead to win the World Series.

Here's the problem. On Wednesday night, I thought Sandy Koufax suited up, dyed his hair dark and pitched for the Dodgers. When I rubbed my eyes and realized what was happening, I noticed Derek Lowe was on the hill. He looked good. No, he looked filthy. Add to the mix the lack of Cubs offense. Dodgers win, 7-2.

Let's block that loss. It's just one game in a best-of-five series.

Last night, Carlos Zambrano didn't pitch poorly. In fact, he started strong. What was normally a solid defensive team failed to emerge from the dugout. Ryan Theriot's error was unforgivable. Why did he attempt to bare-hand that hopper. It wasn't a slow roller. Get your glove on the ball. Theriot has been openly criticized on the radio for his mental miscues. Add this one to the list. Again, no offense. Dodgers win again, 10-3.

See you in Los Angeles on Saturday. Our 97-win regular season, the highest total since 1945, is in serious jeopardy.

Let's travel to the east coast for a moment. I'm afraid the Milwaukee Brewers are finished. Even though they are 0-2, just like the Cubs, their hole seems even more gargantuan than the Cubs'. The Brewers' best opportunity to turn around their NLDS was in Game 2. All of the complete games down the stretch, and the consecutive starts on 3-days rest took their toll. Though CC Sabathia only had one traumatic inning, it cost them. The Brewers and Phillies will travel to Milwaukee. The Brew Crews hopes to win two games in Miller Park just to force a fifth and deciding game back in Philadelphia.

Since the two ALDS match-ups have only played one game each, it's difficult to get a true feel for the Red Sox/Angels and White Sox/Rays. Those are the only two games scheduled for today. The Red Sox and Rays both lead, 1-0.

It's time to send out the distress signal. Save our team! 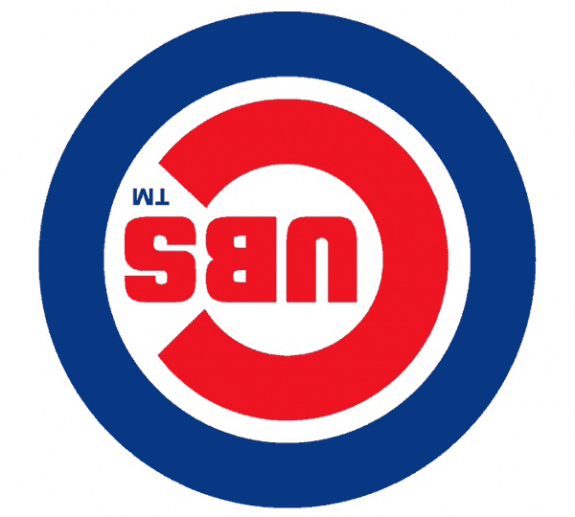 The "Old Yankee Skipper"(Joe Torre) knows how to win playoff games, and if I were a betting person I would go with the Dodgers.

I am pulling for the Cubbies, but fact is fact. The only reason Torre isn't Yankee skipper today is that he could get to ALDC games but couldn't win enough to make the World Series. In case you haven't figured it out yet, with Yankee and Cowboy fans there are two objects that count: World Series Trophies and Super Bowl Rings.