Every year I exchange non-traditional Christmas messages with a former co-worker. She's been a New York Mets fan since their inception in the early 1960s. If you ask her today, she'll still admit to having a crush on Tom Seaver. I apologize, she still calls him Tommy.

If you even remotely followed this blog during the 2008 season, you know that the Mets and Chicago Cubs fell flat late in the season. The Mets choked on the final day of the season to give the Milwaukee Brewers the National League wild card. The Cubs won the division, but decided to sleep through the NLDS.

Here was her response: 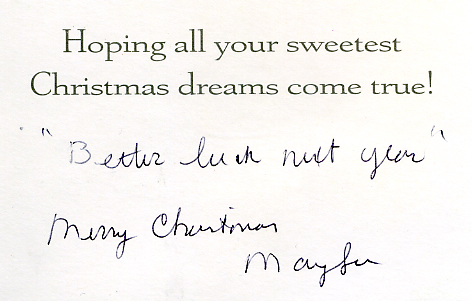 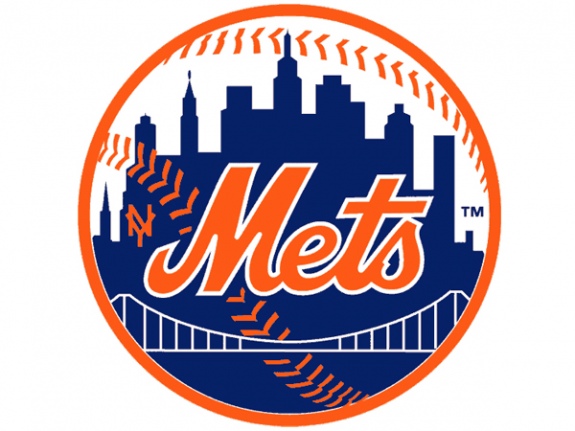