Will They or Won't They?

Today the Chicago Bears travel south to Texas to play their final regular season game of 2008 against the Houston Texans. Though almost everyone had written off any playoff hopes earlier in the season, the Bears still stand a chance of making the playoffs.

If the Bears can win and the New York Giants defeat the Minnesota Vikings, the Bears will win the NFC North Division title. Who could have imagined that a few weeks ago? Though the Bears do not control their own destiny, that would prove the easiest path to the postseason.

Still the Bears have a few additional options to advance. No matter what, if they lose to the Texans, the season is over.

If both the Bears and Vikings win today, the Bears can earn a wild card spot if the Oakland Raiders beat the Tampa Bay Buccaneers and the Dallas Cowboys lose to the Philadelphia Eagles.

Regardless if the Bears make the postseason, I'm afraid they'll make a one-and-done appearance.

And just one other curious note. If the Detroit Lions lose today, the will finish the season 0-16. My heart goes out to an Detroiters that had to watch this debacle. 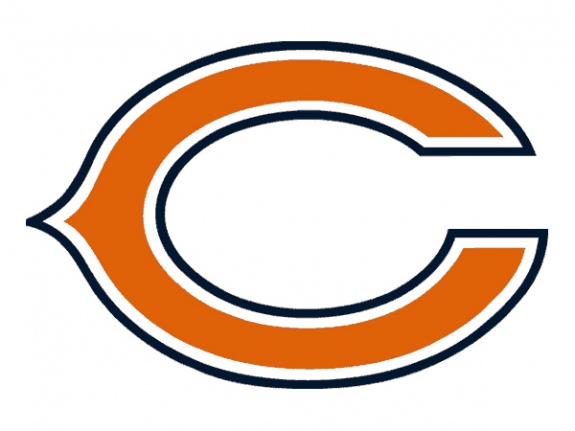 About that Detroit game... my heart goes out to the loser. Period. I wouldn't want to be the Packers, either, giving them their only win of the season. Frankly, with how they've been playing, it's not a long shot. If the Packers do lose, please send some prayers for me... my husband was not happy about Wisconsin's bowl loss yesterday and would be even more upset if Green Bay loses. No fun in the Passante home today...

Looks like the Bears about to lose. Talk about failing to rise to the occasion.

The answer is official. They won't. Thanks for a crappy season Bears. I will quickly forget this one.

Terrible effort by the defense...they played exactly the way they've played all year. This was not a playoff team by any means.