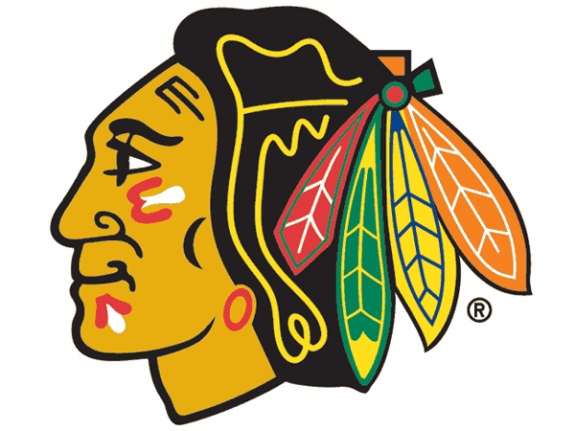 On Tuesday night, the Chicago Blackhawks defeated the Vancouver Canucks to advance to the Western Conference Finals. I'm glad to see this franchise rise to some prominence in this city after years of taking a back seat to everyone. For years, I think local college basketball received more press than the Blackhawks. And college basketball around here is awful. For the next round, they will play the San Jose Sharks and see if they can advance to the Stanley Cup Finals. However, I wish they were playing the Detroit Red Wings. No, it's not because the Red Wings are a long-time rival and another Original Six team. It's not for revenge since the Red Wings knocked the Blackhawks out during the Western Conference Finals last season.

It's the constant references to the old 1960s song by Burt Bacharach.

The series hasn't started yet. In fact, there isn't even a schedule in place for these games. I've already reached the saturation point for the endless references to "Do You Know the Way to San Jose." It's in every newspaper headline. It's on all the sports segments on the local news.

Bill the youngest Staal Brother was traded to the Carolina Hurricanes yesterday by Phoenix so we now two of the four boys. Basketball in Chicago will improve because Oliver Pernell from Clemson went to DePaul. The Bulls are coached by a guy that is a local hero from here: Vinnie DelNegro. School is still out on Vinnie and the Bulls. Pittsburgh is going to still be tough because of their youth and speed. The Canes will be back!!!!!

Del Negro's was fired a week ago & no more Pens! Oliver Purnell may be a decent coach, but he won't be able to recruit kids to come to DePaul. That's been their problem for years. They had the one good class several years ago w/ Richarson/Hunter etc. and they went nowhere. Paxon needs to go and it'll b a while b4 the Bulls become relevant in this town.