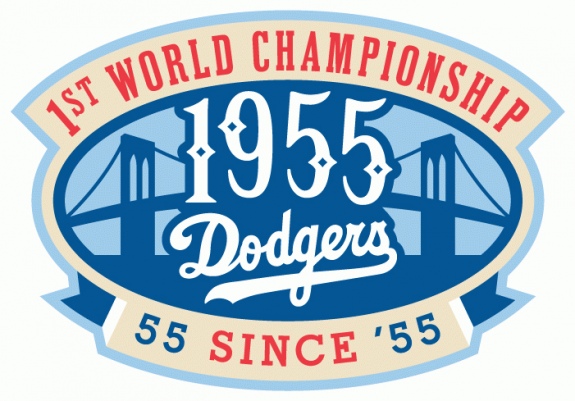 Growing up as a young boy in California, Chris Carter, the creator of The X-Files, referred to his favorite broadcaster as "the Voice of God." Over the weekend, the Los Angeles Dodgers announced that long-time announcer, Vin Scully, will return to the broadcast booth for another season - his 62nd - in 2011. Though Scully claims he's "terribly embarrassed" by the attention he's received for this decision, this is a remarkable feat.

Scully first perched himself behind the microphone for the Dodgers back in the 1950 season, back when they called Ebbets Field in Brooklyn home. As the Dodgers broadcaster, he's witnessed some of the greatest moments in baseball and shared them with the world. He was behind the microphone when the New York Giants' Bobby Thomson belted the "Shot Heard Round the World" in 1951 to beat the Dodgers. In 1955, he gently proclaimed to the world that the Brooklyn Dodgers were finally World Series champions when they beat the New York Yankees in Yankee Stadium. He was there when Jackie Robinson hung up his spikes. He called games when Sandy Koufax was a struggling pitcher who couldn't find the strike zone in Brooklyn. Later, he called his perfect game as a superstar in the California sunshine. After the move to Los Angeles in 1958, he broadcast World Series championship seasons in 1959, 1963, 1965, 1981 and 1988.

Growing up a fan of Chicago sports, we've had our share of legendary announcers. None of them had the longevity that Scully enjoyed. Not only has he remained in the broadcast booth since the Truman administration, he continues to paint quality pictures of each and every game.

Pretty amazing what he has witnessed and made significant for others with his skill at being an announcer. Some people can make a lot of noise as an announcer but it's a talent to do it with flair.