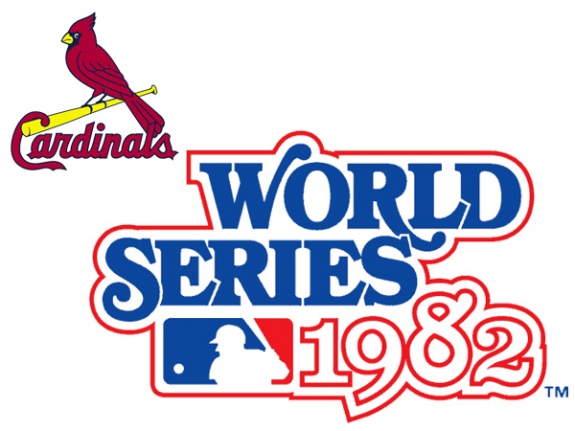 Last week, I posted a few comments in regards to Cubs rivalries. Since the Brewers jumped to the National League in the 1990s, I think the Cubs/Brewers rivalry is catching up to the Cubs/Cardinals. Still, I think the Cubs and White Sox games are more heated than the others.

What do you think is the best rivalry? Let's not limit this to sports.

Woot woot! Go Cardinals!
You guys are good sports :)
I am obviously biased, and I think the Cubs/Cards is the best rivalry in sports!

The Pistons/Celtics rivalry from the 80's. Isiah, Dumars and VJ vs. Bird, Ainge, Dennis Johnson and Parrish. The good old days of basketball.

I'd have to vote for Packers/Bears for football.

Big Ten football is nothing without the Ohio State/Michigan rilvary.

Not limited to sports....
Mario vs. King Koopa
I mean how long has it been now, and those two are still battling it out. Way to keep it up guys!

I'm sorry cubs and cards fans......but this rivalry has alot of catching up to Yankees Red Sox.

I tend to like Inspector Gadget vs The Claw as well

Not limited to sports?

Russ....I like how you followed up your first three with letterman leno! haha!!

Yeah, I'd say this is one of the biggest:

Carrie, I read about that story at work. That's crazy. Some people take things like sports way too far.

Thanks for sharing in the shame, Bill.

My vote for best rivalry- Jon Stewart and Tucker Carlson.

How 'bout the trusty #2 vs. mechanical pencil?

Sally reminded me of one - Keith Oberman and Bill O'Reilly

I'm a native Peorian, so Bradley vs. ISU - been going on for years.

That's taking it a bit too far.