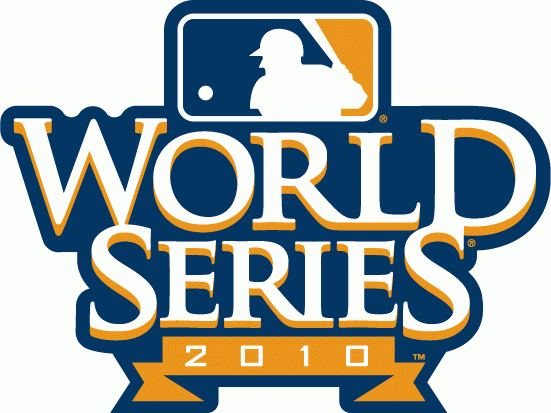 This afternoon, the playoff scenarios were secured. The Tampa Bay Rays won the AL East forcing the New York Yankees into the AL Wild Card slot. The San Francisco Giants defeated the San Diego Padres to win the NL West. The Braves beat the Phillies, and thanks to the Giants win, the Braves won the NL Wild Card. So, without further ado, here are my predictions for the 2010 postseason.

The playoffs begin on Wednesday.

I'd still like to see the Twins win. That's such a solid organization. It's a shame they always fall victim to the Yankees.

Bill, your prediction about Minnesota is correct because they will fall victim to the Yankees and after people get through complaining about night games in their new park they will see what a folly it was to build it. The Minnesota Management philosophy still reverts to the old losing attitudes and decision making that took place when Cal Griffith moved the Senators to Minneapolis. Minnesota is not Post Season Baseball Country, it's NFL, and NHL type country. I wonder if Lucas Davenport and his wife, Weather will attend the Play Off Games.

By the way, The Yankees win # 28 and play Texas in the ALCS, and it doesn't make any difference in the World Series.

Twins fans are complaining about night games? That's news to me. I'm not sure about losing attitudes either. They continue to win and operate one of the classiest organizations in baseball. The won the World Series in 1987 and 1991, so they can't be too bad. That's many titles as my Cubs have won.