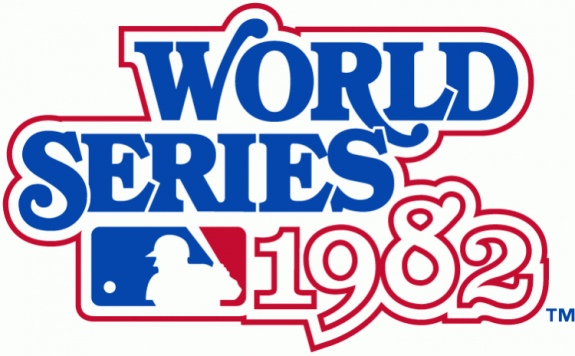 Even though my team, the Chicago Cubs, have only appeared in the postseason a few times during my lifetime, I still have fond memories from each Major League Baseball postseason. Sometimes it was a game I watched at home with my parents. Other times, I was at a friend's house. Some games happened while I was away at college.

One of my favorite postseason memories took place during the 1982 World Series. Back then, the Milwaukee Brewers were a part of the American League. They won the AL pennant that season and battled the National League champions, the St. Louis Cardinals. At the time, my grandmother (on my Dad's side) was living in Milwaukee. Up to that point in my life, neither the Cubs or White Sox had appeared in the playoffs.

My family would make trips to Milwaukee every two or three weeks on a Saturday or Sunday to spend the day there visiting. Usually, the days consisted of driving up, taking my grandmother to lunch, then driving home. In 1982, I had been playing baseball for two years, collected baseball cards and spent time learning about the game. I wasn't a Brewers fan, but I knew I hated the Cardinals. There was no way we could get tickets to see a World Series game, but my Dad had a surprise for me.

On our way back home, we took a different route. My Dad found a route that looped around Milwaukee County Stadium, then the home of the Brewers, before one of the World Series games. Unfortunately, I don't remember which game it was, but it was either Game 4 or Game 5 of the series. I just remember seeing so many cars in the parking lot. There were so many trucks for the television broadcast. The Goodyear blimp was hovering over the ballpark. I was in awe. The stadium lights seemed brighter than normal. Perhaps that was due to the fact that my team didn't have lights. We turned on the radio, listened to the game and raced home to catch as much of the game on television as we could. After all of these years, that's as close as I've come to getting to the World Series.

This wasn't the same game, but I did find a quick video from Game 3, the first game played in Milwaukee. 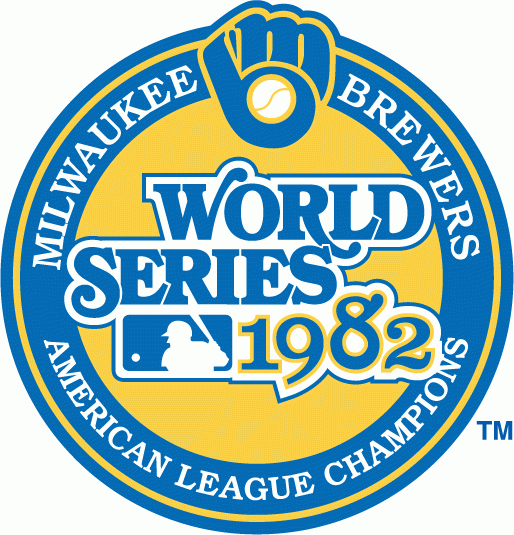