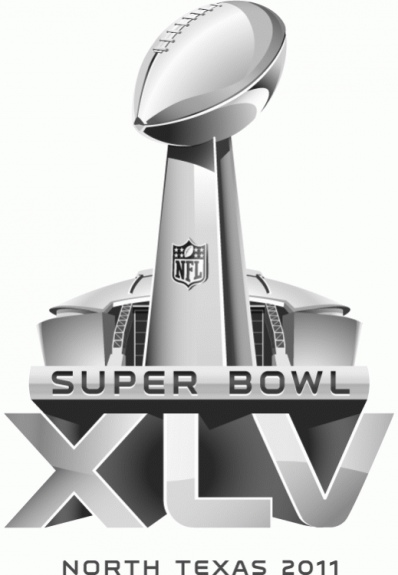 Tomorrow, we'll know the two teams that will meet in Dallas for Super Bowl XLV. Regardless if you are a football fan or not, I bet most of you will be sitting in front of a television or entertaining a group of friends on Super Bowl Sunday. Since the NFC and AFC Championship Games will be played on tomorrow, I decided it's time to ask which Super Bowl you would prefer.

Any thoughts? Any preference? Seeing I'm a Bears fan, both A and B are acceptable. I would still prefer to see the Bears and Jets.

I have no preference - I will be watching for the commercials & halftime wardrobe malfunctions.

I'm really not a pro football fan at all. But since I live here, I would like the Bears to make it to the Superbowl. And if they do make it, I will probably go to the mall that day--can you imagine how easy it will be to shop??? No one will be out! Seriously--I do all of my grocery shopping on Sundays during the games. Love how empty the grocery store is!

My niece goes to SMU and is working at one of the official Super Bowl parties--got the job through the internship she had with some fashion house last summer.

Thanks, Angi! It always used to be the last Sunday in January but recently it seems that it ends up in February.

Yes, Angi is right. It's on Sunday, February 6.

Thanks, guys. I prefer Bears vs. anybody! Wouldn't it be fun to have the Bears in a Super Bowl again???!!!

I agree. It's been four seasons since they played in one, and 25 since they won one.

I was in seventh grade when the Bears won Super Bowl XX. I'm working on a blog to commemorate the anniversary next week.

My support went to the Packers once the Colts were knocked out of the playoffs. I like Aaron Rodgers, and like watching him play. I think the Steelers would put up a better fight in the Super Bowl. I just don't like the Jets or the Steelers.

Just over one hour until kickoff.

Green Bay made that look way too easy...

Chicago interception before the half. Points please.

And Jay Cutler throws it away immediately.

Guess we only have options C and D left. Of those two, I'll take D.

I guess the actual answer is C.

I hear the commercials and food are the most important points of the whole event (can you tell I don't watch?). Found some recipes that sound like they might fit the bill. :)

one of my customers is running a big superbowl ad on one of the projects we just did for them....i am under nda and cant tell the name quite yet but it should be a good one