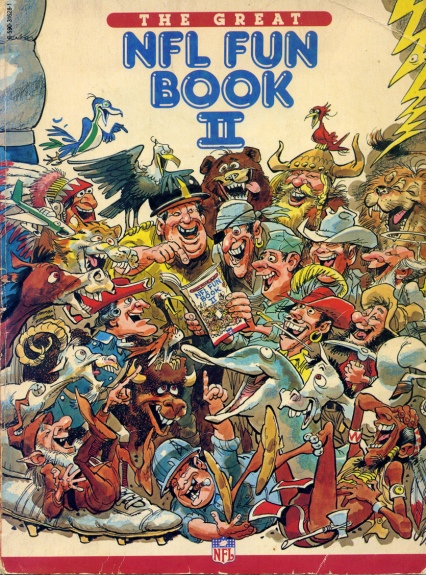 When I was a kid, I started learning about professional football two different ways. One was by watching the Chicago Bears on television. The other way was from a book I bought as a kid. It was called The Great NFL Fun Book II.

Yes, I still have it. 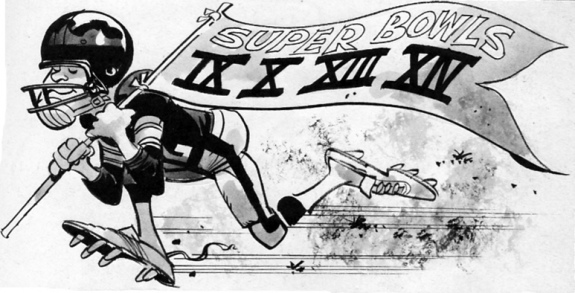 It's really cool that you still have that Bill. I wish I had more of my childhood things!

Do they mention Ron Kramer in the book?

Has the book ever been updated by any one?

I'll look for Ron Kramer. I don't think this book was ever updated.