Retro Sundays on the South Side

During the days leading up to this weekend's SoxFest, the team announced that they will be turning back the clock on Sundays for home games. They'll be turning the clock back to 1972. Think Nixon administration. Dick Allen. Bill Melton. Goose Gossage. Wilber Wood. And a second place finish in the American League West.

The White Sox announced they will be wearing the white home jerseys with red lettering and pinstripes that they wore back in the early '70s. While not truly authentic, they are close enough. The throwbacks they will be wearing in 2012 are button-ups. The actual 1970s uniforms featured zippers. 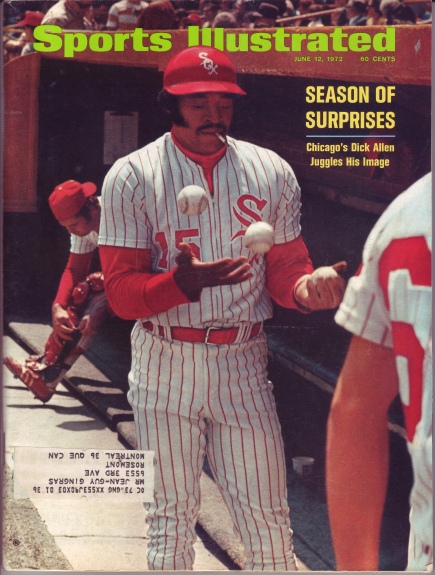 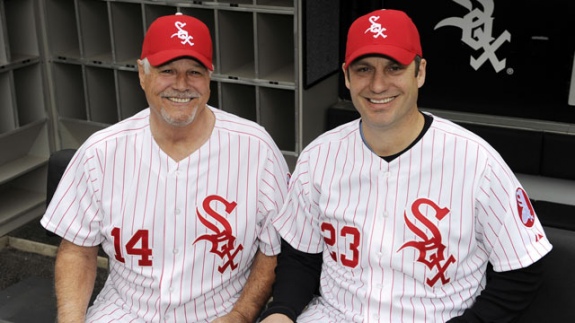 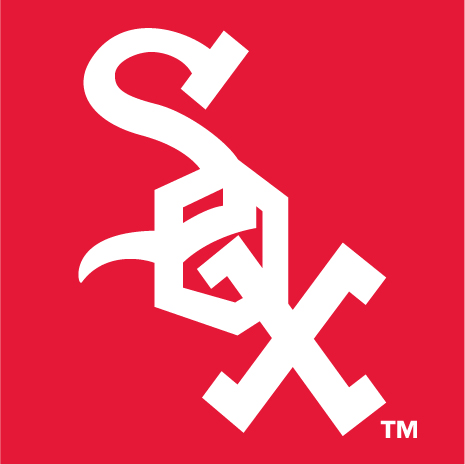 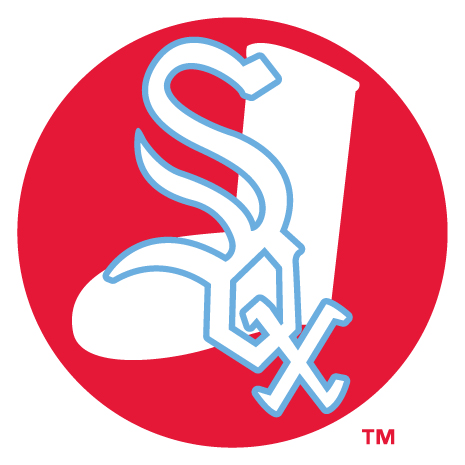 You are an amazing source of baseball history.

Thanks, dannie. I'm still trying to decide on what type of baseball book to write.