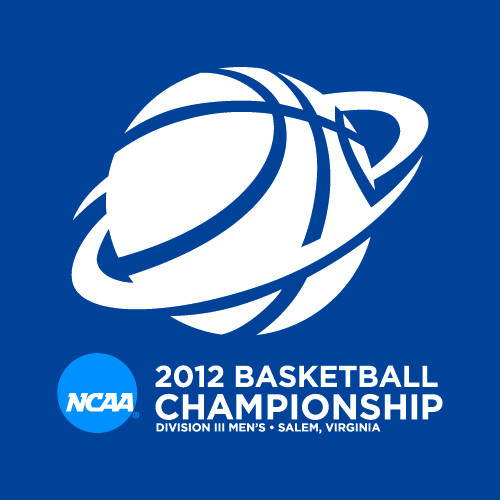 Regardless if you are a fan of college basketball, or not, odds are that you are developing some plan of attack for completing brackets for an NCAA pool at work. Of course, everyone is talking about the Division I tournament. When people think about the NCAA Tournament, they generally do not think about Division III Basketball. Even if you attended a Division III school you probably don't give much thought to the NCAA Division III Men's Basketball Tournament. My alma mater, Elmhurst College (12-13), has qualified for the tournament in the past. However, not this year.

One of Elmhurst's biggest rivals in College Conference of Illinois and Wisconsin (CCIW), Illinois Wesleyan University (23-7), has reached the Final Four. This Friday, March 16, they play Cabrini (30-1) at the Salem Civic Center in Salem, Virginia for the chance to play in the Division III Championship Game on Saturday.