Today, the St. Louis Cardinals held their home opener at Busch Stadium against the Chicago Cubs. After jumping to an early 8-0 lead, the Cubs managed to hang on for a 9-5 win. That's two in a row. You can call that a winning streak.

For the game, the Cardinals wore new "gold" jerseys. The lettering and numbers were gold while the rest of the jersey remained the same. Quite honestly, I couldn't make out any of the numbers or letters while watching on television. 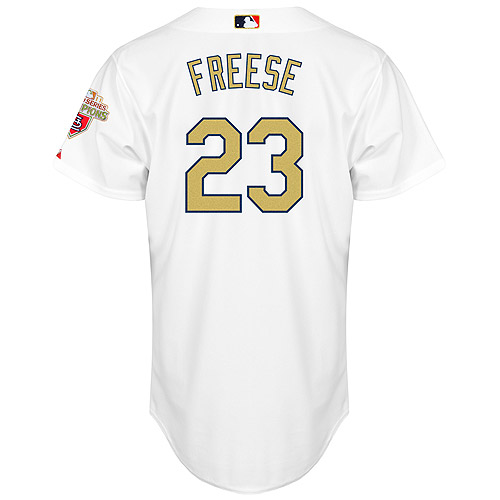 What is the gold for, just to show that they are extremely wealthy as far as an MLB team is concerned. They should be wealthy because they made a big payroll dump in the off season, they are owned by Busch or Inbev, plus they receive a great amount of television revenue and they have loyal fans that attend their home games.

As far as I can tell, the Cardinals will wear these uniforms during two special games at Busch Stadium this season. Yesterday, was the first. The team raised their 2011 World Series Champions banner. In front of the Cubs, of course. Today they will do the same when they are presented with their World Series rings. Also against the Cubs.