Bulls Clinch the Top Spot in the East 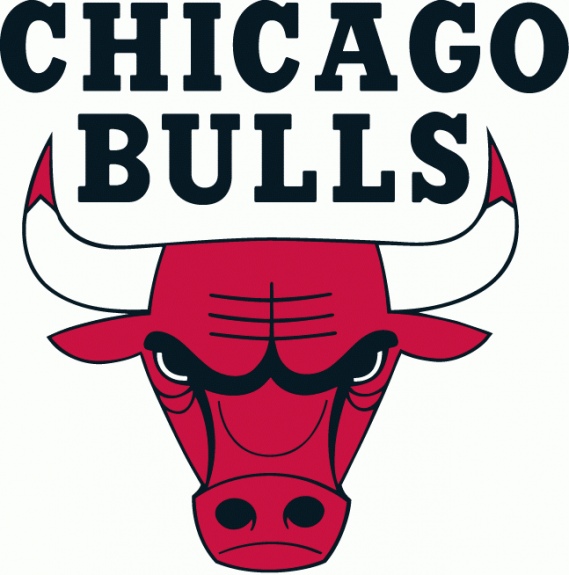 On Humzoo, I rarely discuss basketball. Prior to this blog, I only used the tag "basketball" in 12 different blogs (out of 856 total). This will be the 13th. Since I stand just a hair over five-and-a-half feet tall, basketball was never my thing. During high school, I managed to persuade my Dad to lower the basketball hoop in our driveway below the regulation 10-foot mark. Of course, that was more-or-less a response on of my shining moments of ingenuity.

Back to the point of this blog. With six titles in eight seasons, you can argue that the Chicago Bulls are the most successful sports team in Chicago history. After all, they've only been in existence since the mid-1960s. With a Boston Celtics win over the Miami Heat on Tuesday, the Bulls secured the number one seed in the NBA's Eastern Conference. Last season, the Bulls advanced to the Eastern Conference Championship only to fall victim to the Miami Heat. Since the Blackhawks were shown the door during the first round of the NHL playoffs, I'll be able to pay closer attention to their United Center roommates.

This Bulls team is fun to watch. I just started watching basketball again about 3 years ago.

If you turn the logo upside down, it looks like a robot reading a book.

I can't say I ever looked at the logo upside down. But you know, you're right.