Related Content
The Monkees
People Have Spoken, and the Winner is...
16th Annual Academy Awards Contest 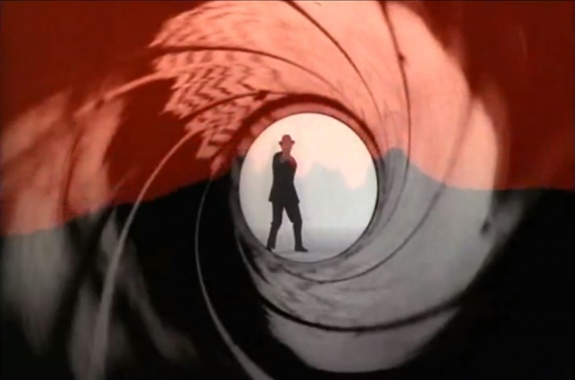 Back in early December, I mentioned that I started taking guitar lessons. Since then, I haven't shared many updates. Honestly, I don't think I've mentioned it all.

Ever since I started, we've focused upon the basics. Seeing I've had such a limited background with music, we've been starting from square one. To clarify, I did take saxophone lessons in third grade. Not sure why I quit. In sixth grade, I played clarinet. I think I know why I quit, but that wasn't a good reason. Some weeks we perform basic exercises. Others we'll play pieces of songs to focus upon transitions between chords. For those lessons, we've used The Eagles' "Take it Easy". At times, we don't play and just discuss music itself and how it works and why it works.

Lately, we've concentrated on single note play. For this, we are using Aerosmith's "Walk This Way". Right now, I'm playing it slightly slower than the original song. But during the last week, I decided to take a chance. I found the guitar tabs for the original James Bond theme from Dr. No (1962). Sure enough, it involved three strings and fairly simple transitions between notes. In class tonight, I told my instructor that I did a bit of independent study during the week. He said to play it. I received a thumbs up from him. He even gave me the finishing 007 chord.

This is challenging, but a lot of fun.

Good job!! I realized last week that my younger son didn't know I could play the piano. I've decided to make it a point to play my piano at least once a week. And soon, I'll add my banjo practice back in.

I could never learn to read music-its a math issue for me>:

I am glad to a musically talented baseball fan, maybe when games drag on he can play what music he knows to entertain those of his friends that he has invited over to watch the game.

Dr. No was or is still one of the best Bond movies that has been made. My all time favorite is Thunderball. All of the Bond movies are remembered for the Bond Girls and the Chase Scenes.