When the White Sox Wore Red 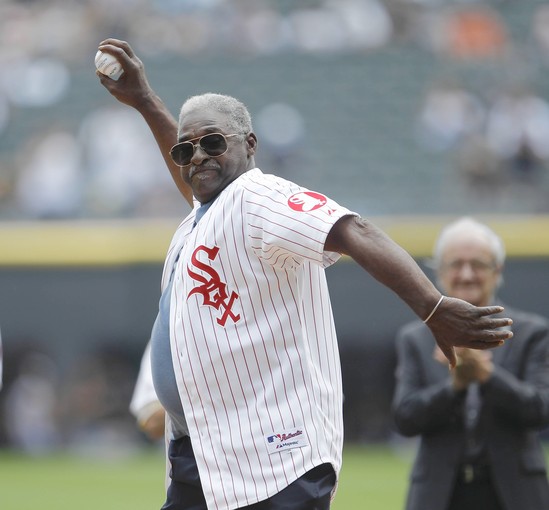 This afternoon, the Chicago White Sox paid tribute to their 1972 team. No, that team didn't win the World Series. They didn't win their division. That season, they finished 20 games over .500 and grabbed second place in the old American League West.

All season long, the White Sox have worn the same red home uniforms (with buttons instead of zippers) that the franchise did 40 years ago. While most people remember the White Sox threat to move to Florida in the late 1980s, but back in the late 1960s and early 1970s, the possibility of moving was very real. During the 1968 and 1969 seasons, the White Sox played several "home games" in Milwaukee's County Stadium. After the Braves packed up and left Milwaukee for greener pastures in Atlanta, the hosted the White Sox in an effort to prove they could be a Major League Baseball city once again. The White Sox could have moved to Milwaukee, could have even moved to Seattle to replace the Pilots.

Ever since Allen left Chicago after the 1974 season, the relationship between player and franchise remained cold. Today, they decided to change that. Dick Allen threw out the ceremonial first pitch before the White Sox and Milwaukee Brewers played their third and final game of the series.